The band is composed of approximately 35 adults coming from all walks of life. The band has been fortunate to attract and retain some very talented musicians, many of whom play with local big-bands, civic symphonies and various ensembles. Many have been active in the band for 15 years or more.

The band plays a wide variety of selections ranging from orchestral transcriptions to broadway music. The band has played all around the Houston area including Jones Hall, a college music conference in Atlanta, GA, the Battleship Texas, Miller Outdoor Theater, and area churches and senior citizen centers. The band has played for Special Olympics, the Texas Bandmasters Association Convention, and has accompanied the Southwest Jazz Ballet with their performances at Miller Outdoor Theater.

The band season usually runs from late August to early December, then January through July 4th. Generally, the band plays one concert a month in the Houston area.

The band is under the leadership of Maestro Ben Butler, II, professor of music at Texas Southern University. Before his current position, Ben was the Director of Bands at TSU for 23 years. Many of his former students are eminently successful and have performed with such groups as the Duke Ellington Orchestra, B.B. King, Houston Grand Opera, and the Metropolitan Opera Company.

Due to COVID-19 we are currently on hold

If you are interested in joining the band, would like us to play a concert, or want to contact us for any reason, please email us at gulfcoastconcertband@yahoo.com or come to one of our rehearsals or concerts. No auditions are required, nor do we have limits on the number of people in each section. The band currently practices on Thursday nights, 7:30pm-9:30pm at Lutheran High North. The school is located at 1130 W 34th St at Alba, between North Shepherd and Ella, just north of Loop 610. Enter from the covered entrance on the east end of the building. The band hall is located upstairs in room 216 on the west end of the building.


Member of The Association of Concert Bands 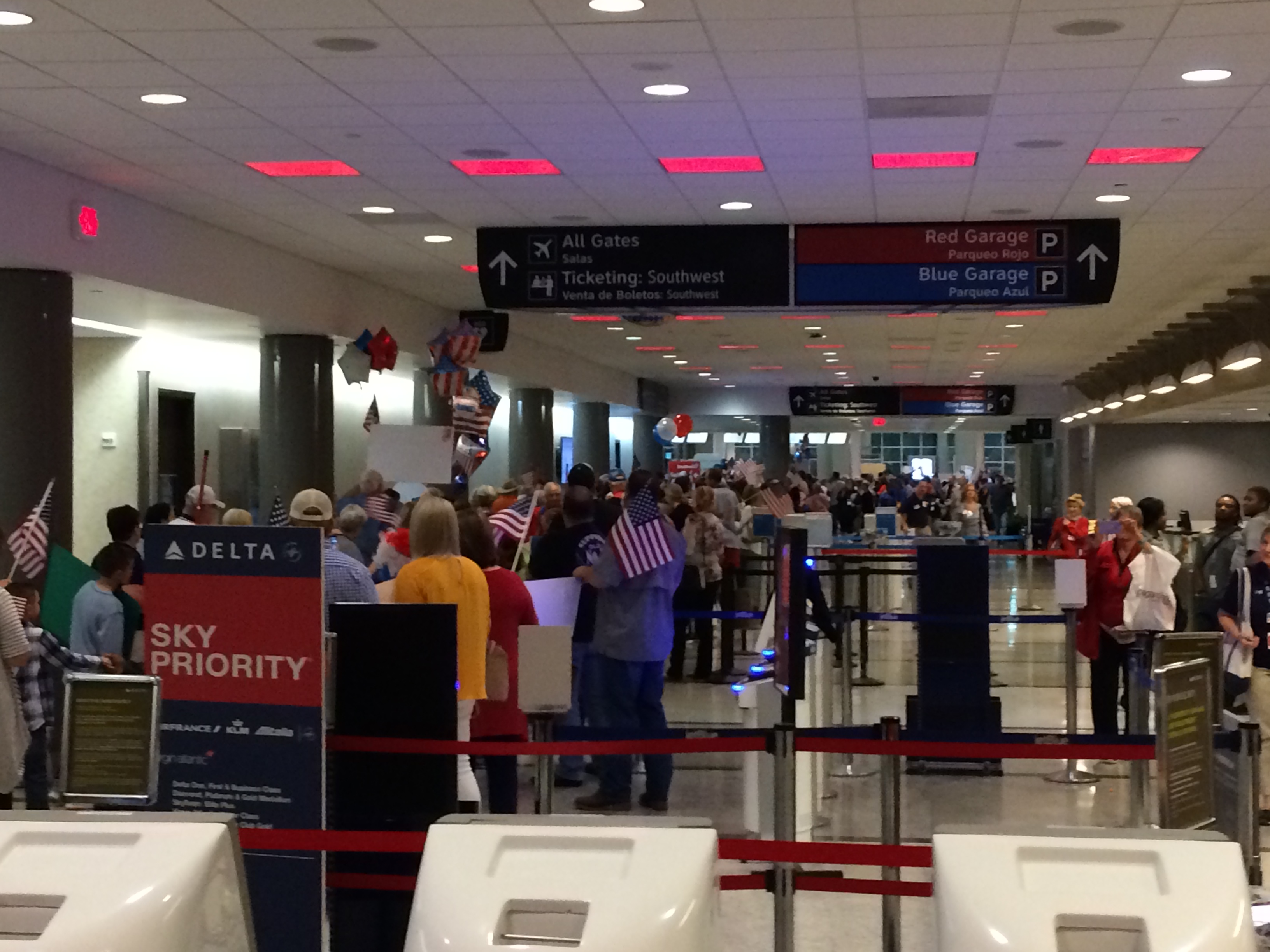 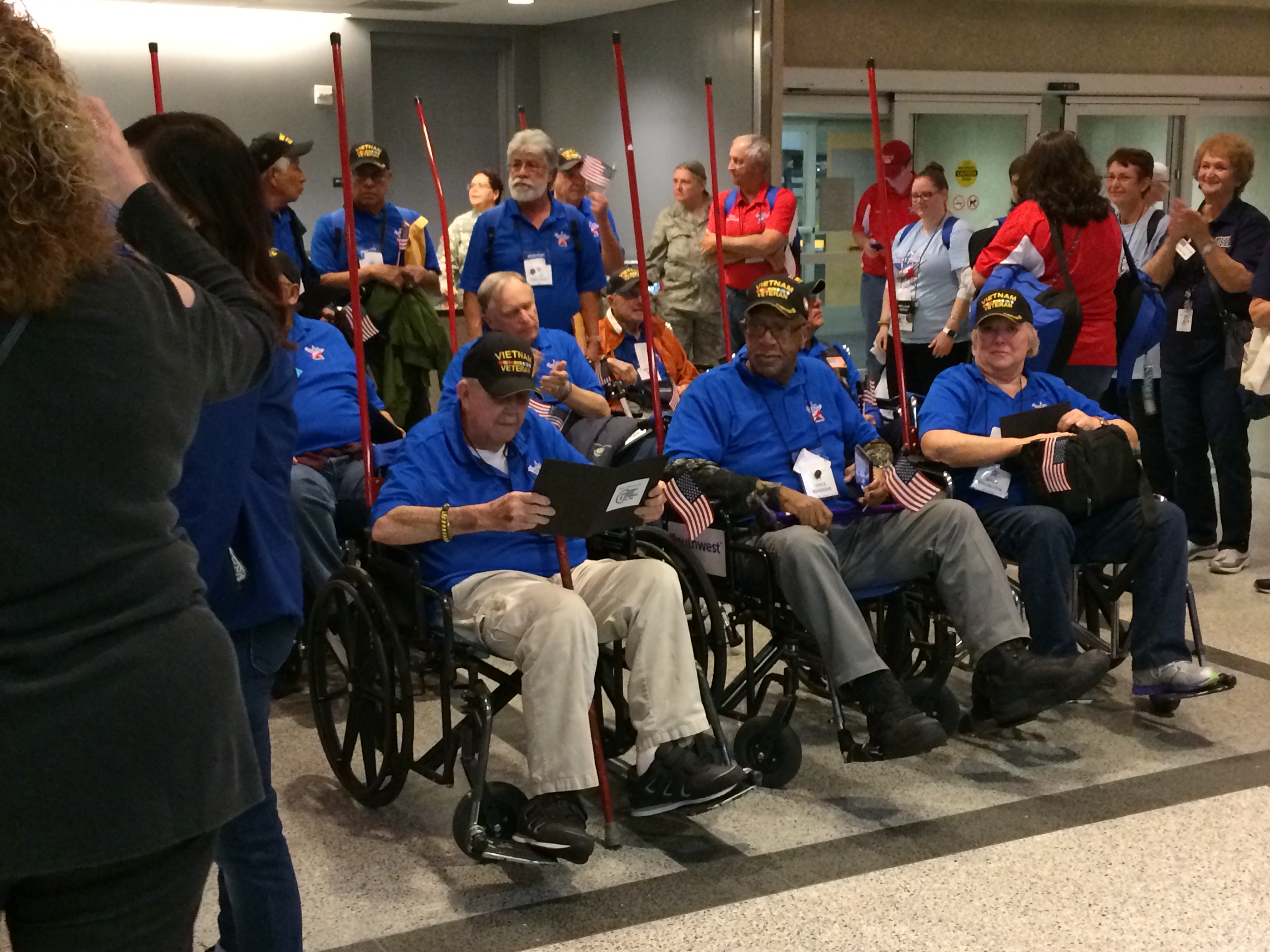 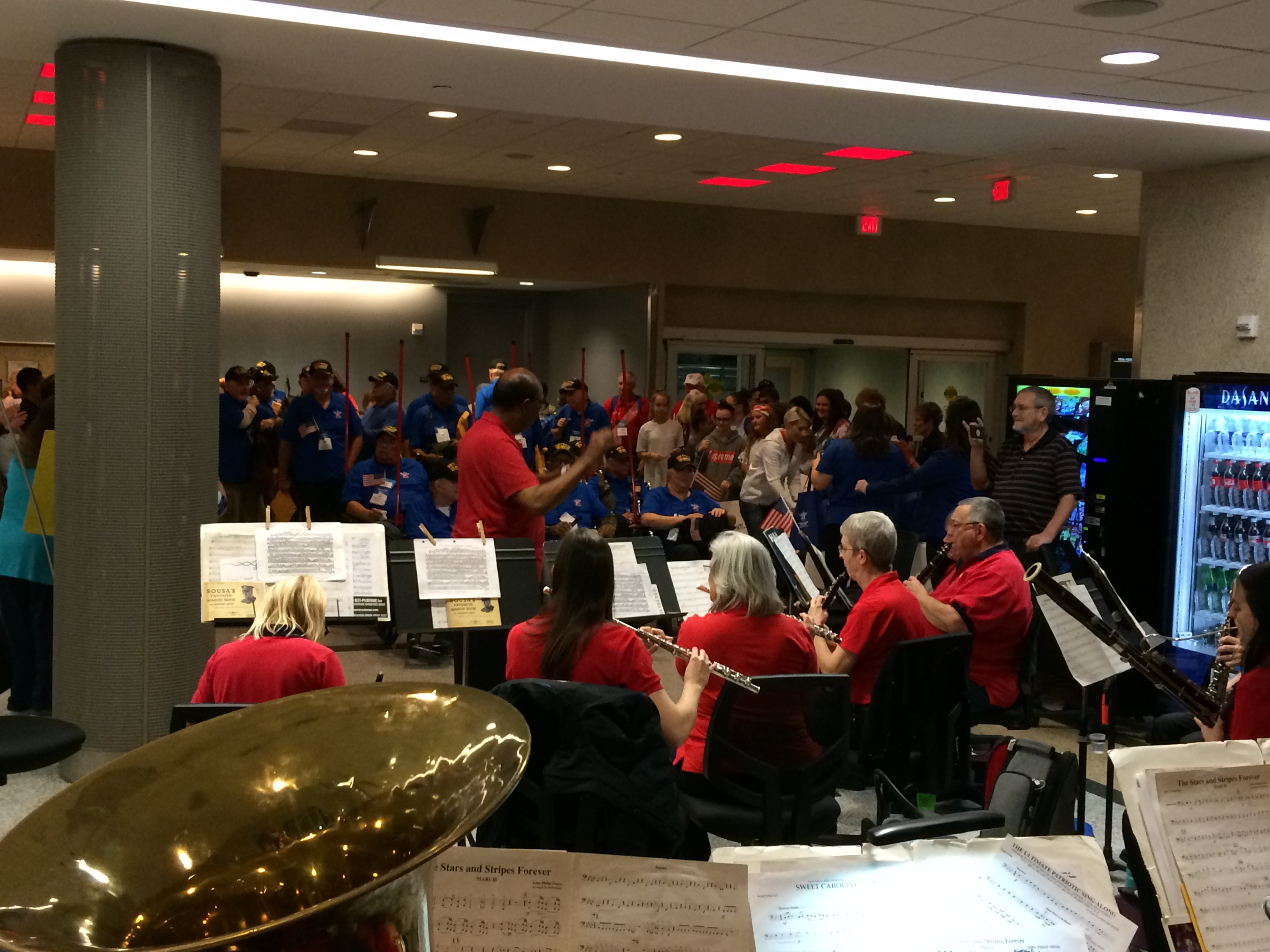 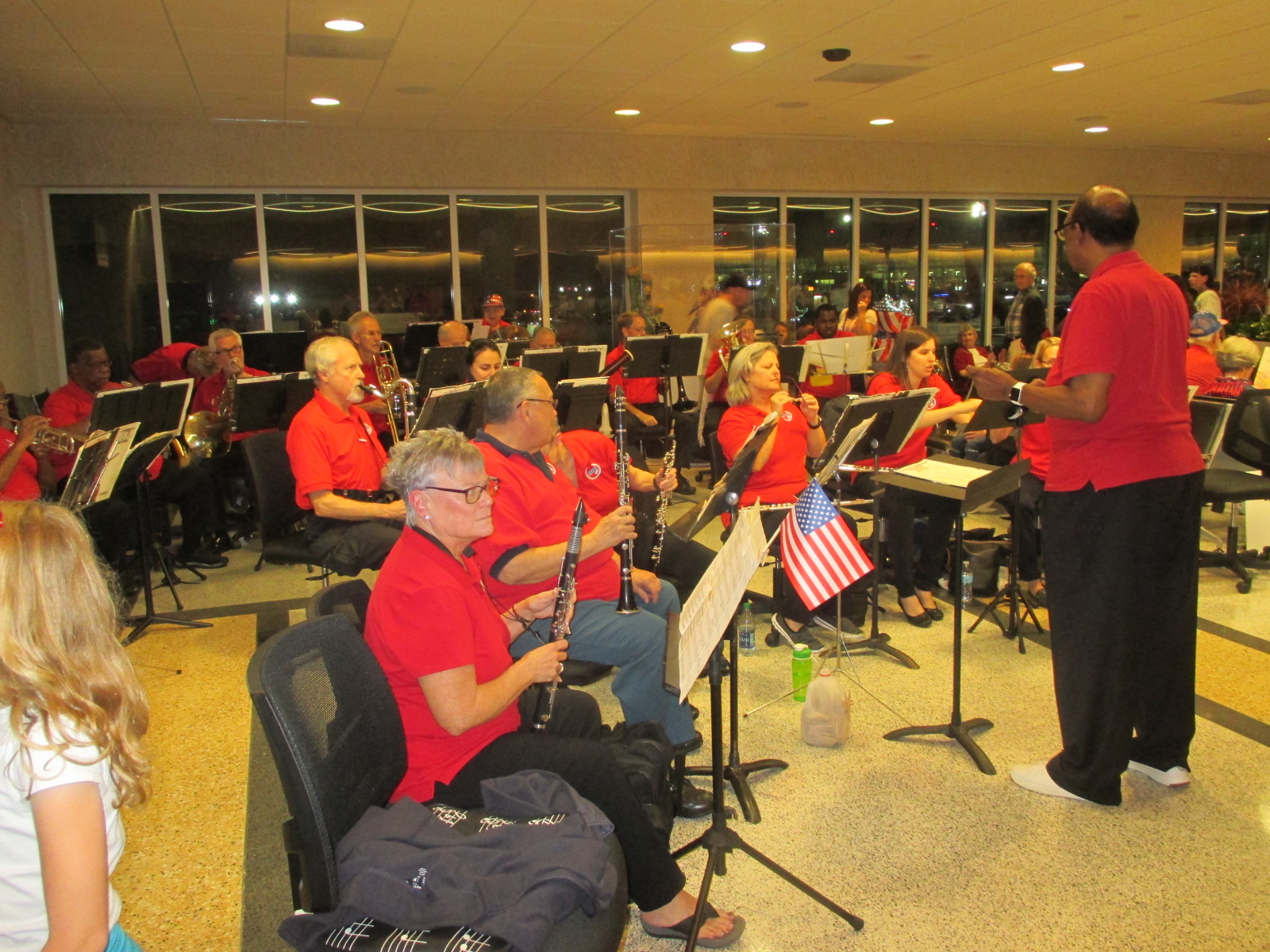 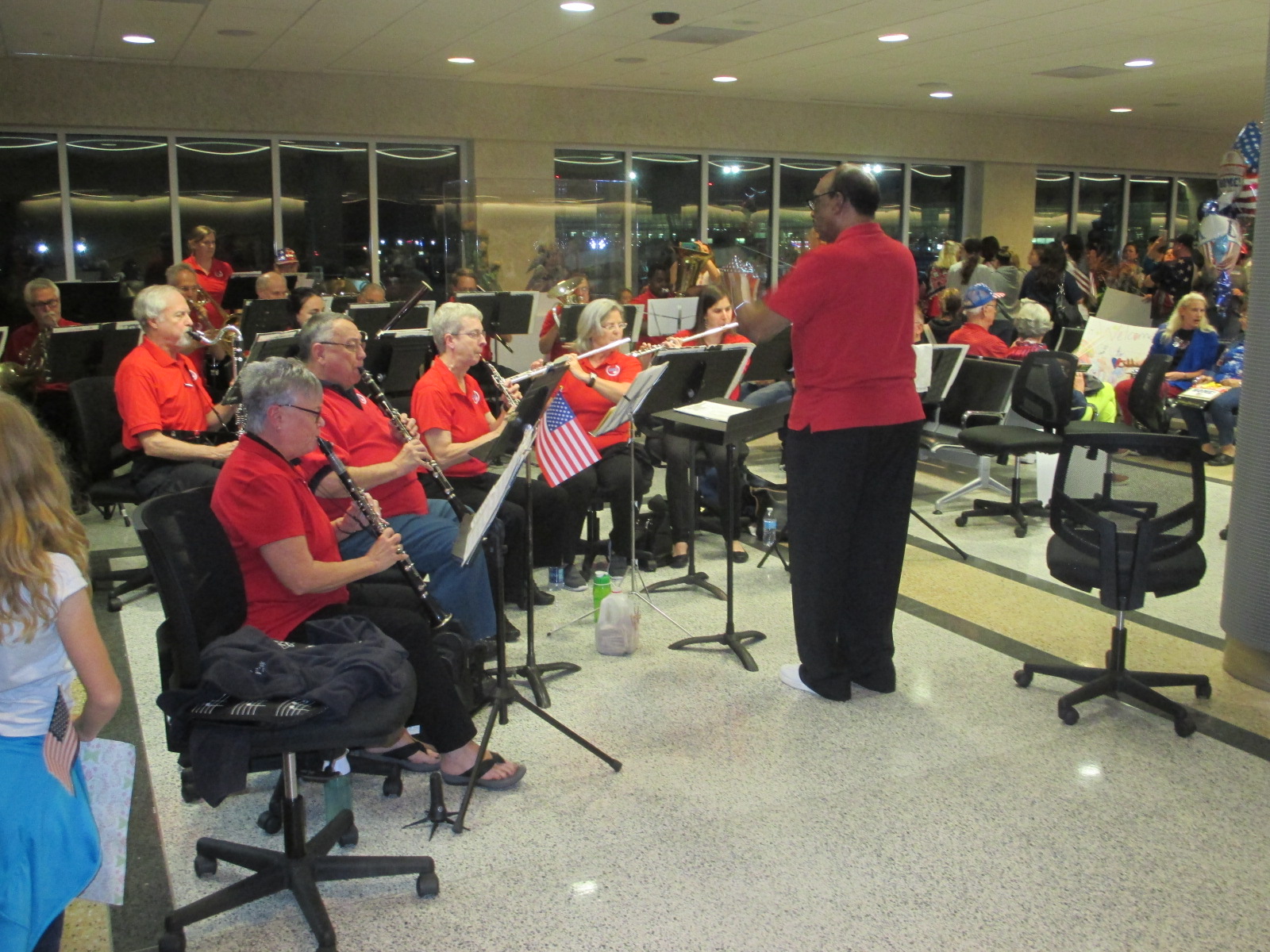 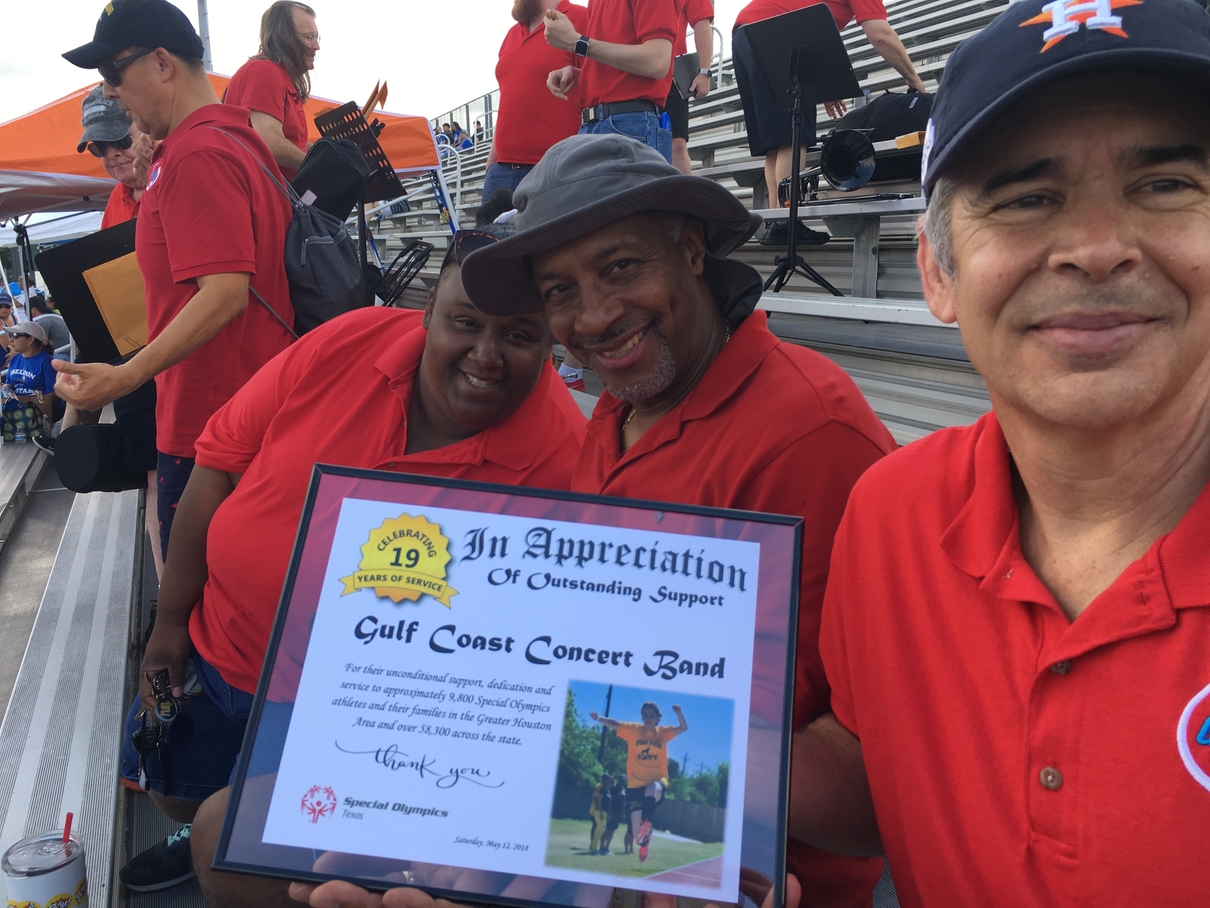 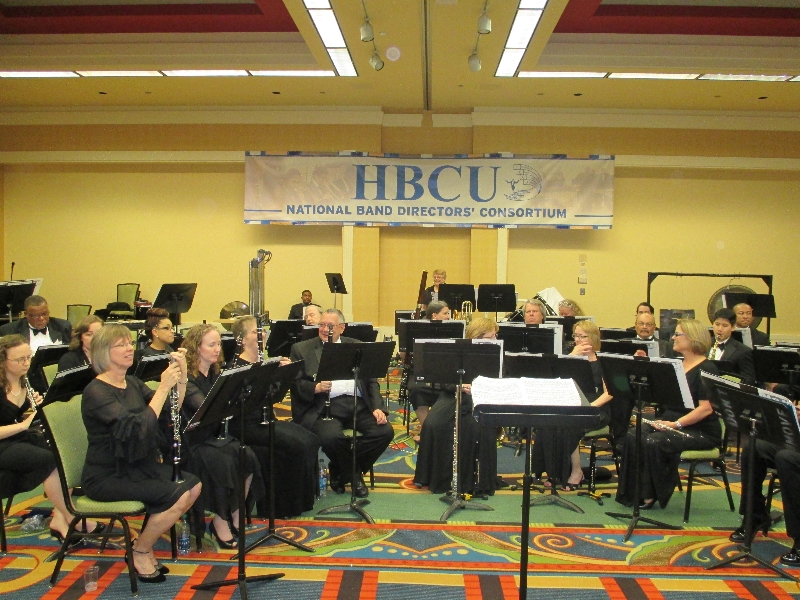 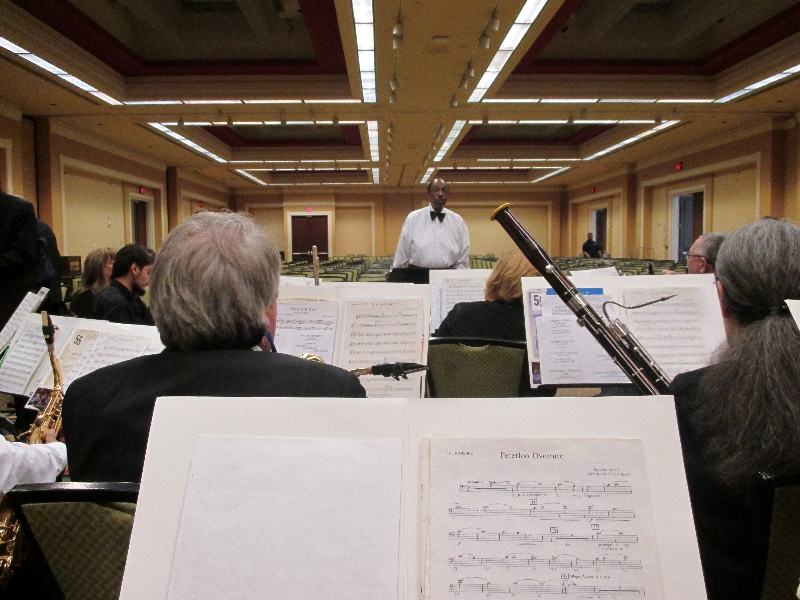 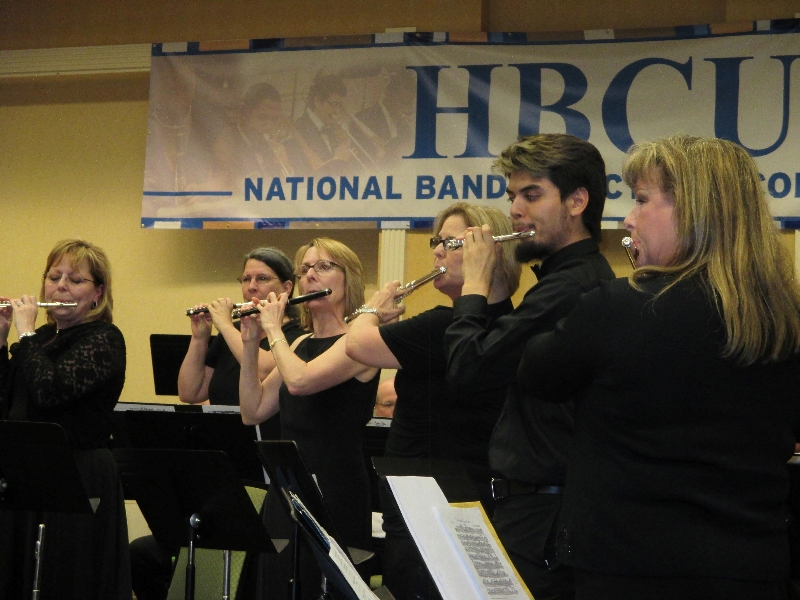 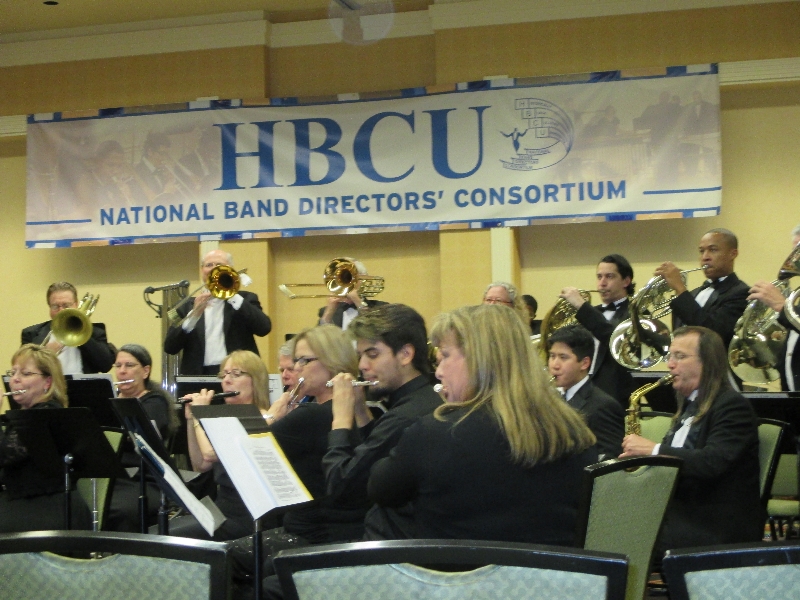